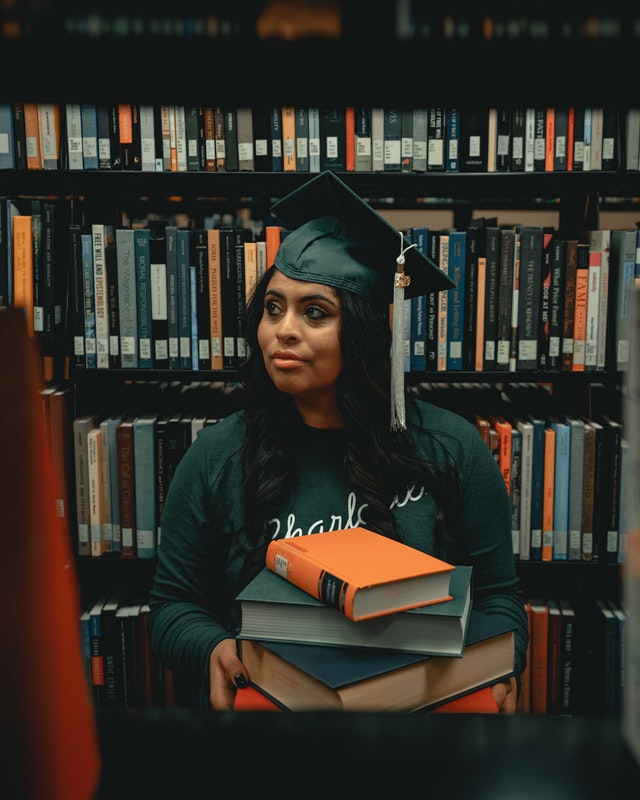 ities are defined as American Indians and Alaska Natives, African American, and Hispanics. This specific group of minorities has been traditionally underrepresented in higher education. An article publish in The Chronicle of Higher Education in November 2018 provided the results of an extensive study of the Department of Education enrollment data from 2010 – 2016. The study showed which universities had the greatest increase in their percentages of underrepresented minorities.

Hispanics had the most growth, African American student enrollment was up, but only minimally and Native American enrollments were down. Fluid Education has programs to work directly with leading organizations within these communities to create programs and partnerships to increase the engagement of their learners and their participation in higher education.

Kudos to the schools that top the lists provided in the article. Great work is being done, but there is a lot more work to do.