“Student debt is out of control.”

“College is not worth the money.”

It’s not a myth that faith in higher education is on the decline, but the headlines we read in the newspaper or see on social media are just that-headlines.

Many are based upon extreme cases and not reflective of the experience of the vast majority of college graduates.

MYTH: COLLEGE IS TOO EXPENSIVE.

FACT: COLLEGE IS EXPENSIVE, BUT SCHOOLS WORK HARD TO DEFRAY THE COSTS.

Tuition, room, and board can add up quickly, particularly if you attend a private school, where the sticker price can exceed $50,000 per year. Even in-state tuition at many public colleges and universities is upwards of $20,000 per year. A college education does cost more today than it did a decade ago, but when you account for inflation, the growth in tuition, room, and board is not accelerating. At Knox, the increase in net price (tuition, board, and fees) has mirrored inflation over the last decade.

Further, the vast majority of students who attend college do not pay the sticker price, thanks to scholarships, federal financial aid, and institutional aid.

MYTH: COLLEGES SPEND TOO MUCH MONEY ON FANCY RESIDENCE HALLS AND CLIMBING WALLS. 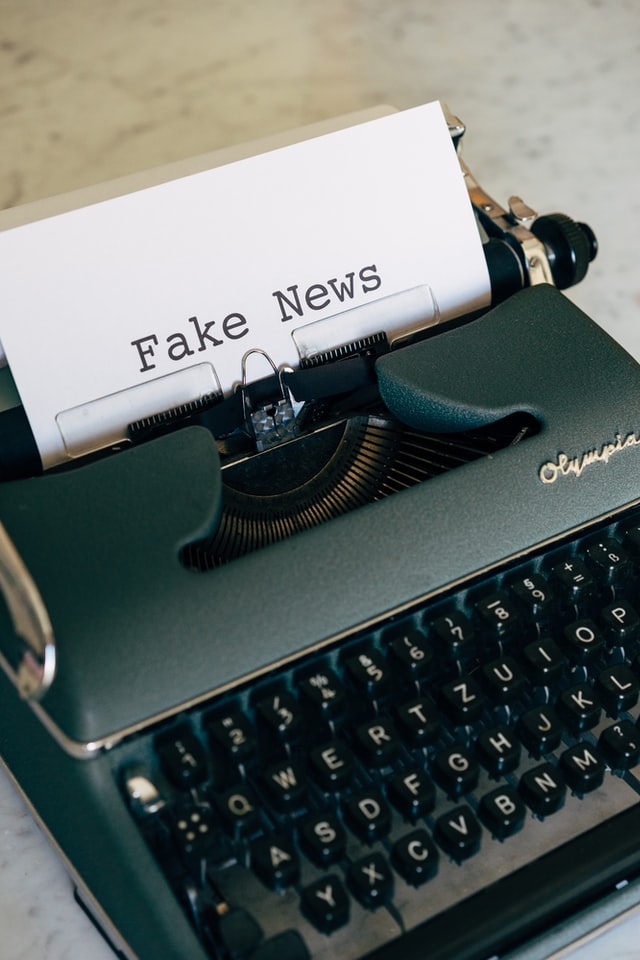 As the competition for students has risen among colleges and universities, climbing walls, lazy rivers, and other amenities are now

found on some college and university campuses as a means to make their schools more attractive to prospective students. The additions to campus aren’t always paid for by tuition; for example, Louisiana State University covered the cost of its new recreation center, which includes a lazy river, with student fees. But a large number of college and university campuses haven’t entered into what some call the new “arms race,” either because they choose not to or face budgetary or other constraints don’t allow for such amenities. In fact, once you start to read the stories that highlight these amenities, you’ll find that these may be more of an exception than a rule.

MYTH: STUDENTS ARE DROWNING IN DEBT.

FACT: THE AVERAGE DEBT LEVEL OF A BACHELOR’S DEGREE RECIPIENT IS EQUIVALENT TO THE AVERAGE PRICE OF A NEW CAR.

We’ve all read the stories about students graduating from college with burdensome amounts of debt, sometimes topping $100,000. While it is true that college debt has grown over the last decade, the extreme stories you read about in the news are just that: extreme. In 2014, only 4 percent of all borrowers owed $100,000 or more in student debt, and the vast majority of large debt is incurred at the graduate level or at for-profit educational institutions.

MYTH: A BACHELOR’S DEGREE ISN’T WORTH THE INVESTMENT.

FACT: A BACHELOR’S DEGREE IS ONE OF THE MOST IMPORTANT-AND BENEFICIAL-INVESTMENTS YOU CAN MAKE.

The sentiment that the expense of attaining a four-year degree, particularly at a private school, isn’t worth the outcome is certainly growing. But we need to remember that a college degree has benefits that last a lifetime.

While it may seem counterintuitive that a broad-based education may be more beneficial than a skills-based one, it’s true. The core outcomes of a liberal arts education-the ability to think critically and creatively, work collaboratively, communicate clearly, adapt to new technologies, and navigate today’s global economy-are not only desired by today’s top employers, but also provide students with the skills they need to adapt to an ever-changing world. Today’s graduates may have two or more different career trajectories during their lifetime, which makes a broad-based education even more beneficial.

Companies in the tech industry aren’t shy about the benefits of a liberal arts degree-Google often touts its appreciation for employees who can think creatively and adapt to evolving technologies, and Microsoft president Brad Smith and EVP of AI and research Harry Shum wrote in their new book, The Future Computed, that lessons from liberal arts will be critical to unleashing the full potential of AI.